Castrol Renault F1 ‘Life in my Shoes’ by TCG

The game is lost

However we communicate, it’s hard to avoid the ongoing truth that if it ‘falls on deaf ears’, for whatever reason, the game is lost. Lost in the moment, the memory and the mists of time. Despite making salient points and peppering in beautiful images, if the narrative is wrapped around too much detail in a wavering, overcomplicated story – we’ll lose the attention of the audience.

Fear not – it’s not onerous. When defining the task, it’s all too easy to think first of the ‘end product’… ‘We need a a five-minute video featuring key stakeholders’. Taking this approach, it’s likely that you’ll be trying to retrofit ideas and narrative to it. You may come to realise that five minutes is way too long for your audience, or maybe stakeholders aren’t the best voice for delivering this particular message? If you haven’t bottomed out who the target audience really is and therefore which is the most appropriate platform or social channel to use, you may be developing content that fundamentally doesn’t work. The problem is that you’re already on the pathway set by the original ‘end product’.

Perhaps then, when defining the task, the first thing to ask should be…’What’s the point?’ 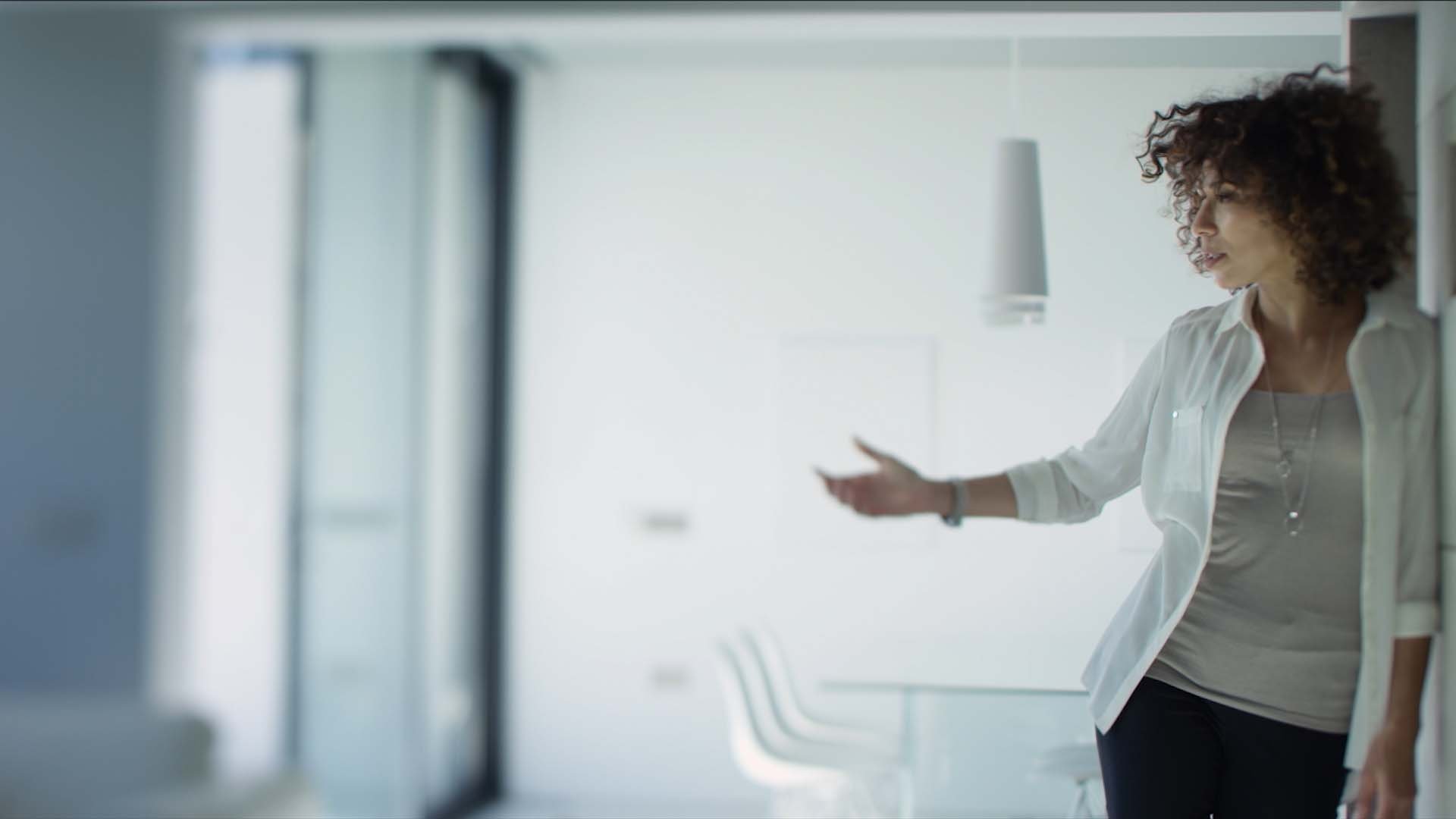 Creative thinking will be at the heart of delivering this point, but targeting that creativity is key, so before we sprint into ideas and techniques, our understanding of why we’re doing it must be properly established.

So just 3 simple stages to get there…

Crucially, we need to establish:

Now we have this rudimentary check list, there’s a solid direction for the creative process and a clear path that sidesteps ‘premature absolutes’ (early imperatives to dance around during production that often turn out to be far less important than at first thought). Instead it’s a simple way of working that makes life easier, reduces stress and creates positivity and trust amongst client and agency teams working together.

We all feel better when we stand as a team and the creativity from everyone involved is fuelled by this strong sense of direction. So embrace the big picture and POWER YOUR STORY with a point.

More from the team talking about

If you’re looking for creative ideas or need any support with your visual communications, call 020 7439 8259 or email the production team.