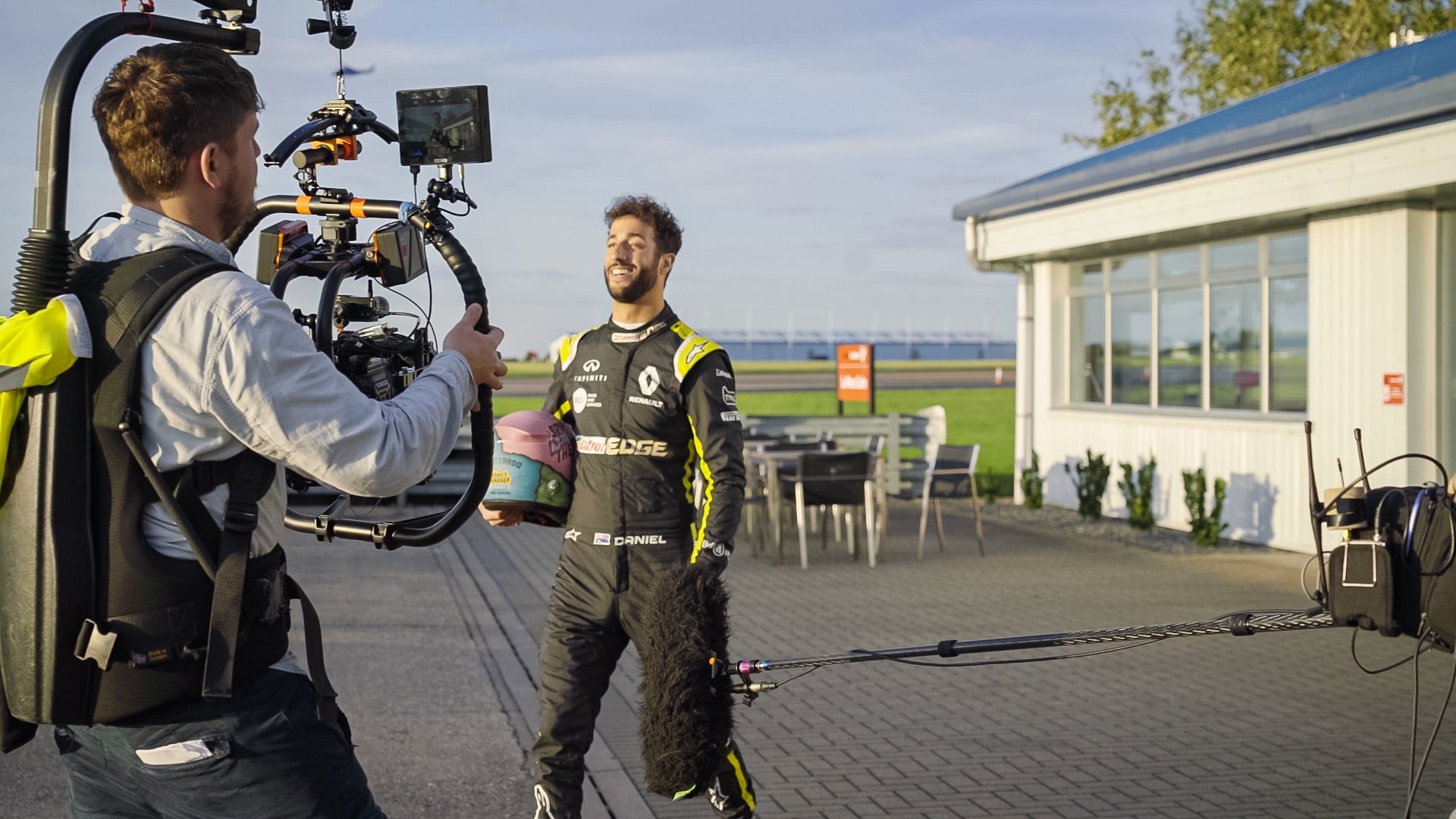 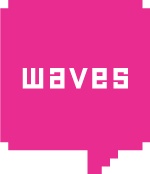 6 SECOND GLOBAL: LIVE ON THE EDGE

15 SECOND AUSTRALIA: LIVE ON THE EDGE

30 SECOND AUSTRALIA: LIVE ON THE EDGE

Live on the EDGE WITH DANIEL RICCIARDO

As part of a wider campaign to promote the Castrol EDGE brand and association with Renault F1® , Live on the EDGE, 30 and 60 second TVCs were developed and produced by our creative team – the 30 second version already racking up over 1.6 million views on YouTube..

Our concept evolved from a moment on the podium where Daniel Ricciardo, the Renault F1 driver, poured and drank champagne from his shoe. ‘Life in his shoes’ and ‘Living on the EDGE’ became the cornerstone of this campaign which was later expanded to reach a global audience for use over the course of the 2020 F1 season.

Within a week of sign off, the WAVES team produced a toolkit of over 200 deliverables for global markets, including 6, 10 and 15 second cuts for use across social channels.

6 SECOND GLOBAL: LIVE ON THE EDGE

15 SECOND GLOBAL: LIVE ON THE EDGE

More from the WAVES TEAM